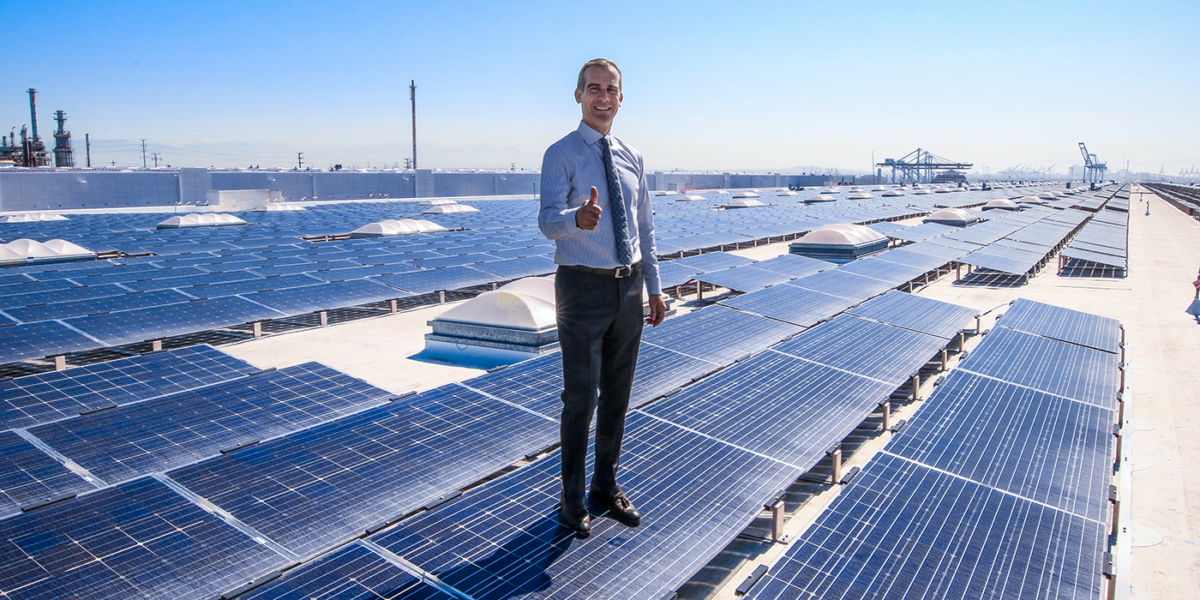 A groundbreaking ceremony for a 16.5 megawatt solar energy project was held today at Joint Base McGuire-Dix-Lakehurst (“JB MDL”), a mission-critical, tri-service military base in central New Jersey. The solar project-developed by an affiliate of Starwood Energy Group (“Starwood Energy”), […]

Elon Musk, the CEO of electric car company Tesla Motors, signed a letter sent to California emissions regulators on Thursday, urging them to abandon the plan to force Volkswagen to fix their emissions-cheating cars and instead require that the company […]

True Green Capital Management saw continuing interest in solar power from investors as it raised its second fund. Fund II, specializing in distributed commercial photovoltaic solar power, was oversubscribed at $113M, with many of the same investors from its first […]